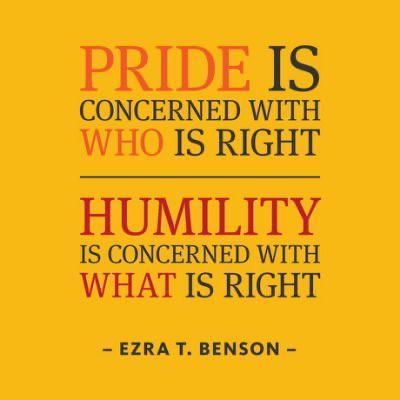 Today’s Gospel (John 1:19-28) speaks about the witness of John the Baptist. The Jews sent “priests and Levites” to question him. In the same way, some years later, they sent people to control the activity of Jesus (Mark 3:22). There is a resemblance between the response of the people regarding Jesus and the questions which authorities address to John. Jesus asks the disciples: Whom do people say that I am?” They answered: “Elijah, John the Baptist, Jeremiah, one of the Prophets” (cf. Mark 8:27-28).

The authorities address the same questions to Jesus: Are You the Messiah, or Elijah, the Prophet?” John responds by quoting the prophet Isaiah: “I am a voice of one who cries in the desert: Prepare a way for the Lord”. The other three Gospels contain the same affirmation concerning John: he is not the Messiah, but he has come to prepare the coming of the Messiah (cf. Mark 1:3; Matthew 3:3; Luke 3:4). The four Gospels give great attention to the activity and the witness of John the Baptist. Why do they insist so much in saying that John is not the Messiah?

John the Baptist’s whole mission is to emphasize the importance of Jesus and not his own. This is to become a major characteristic of Jesus’ teaching that we learn from him, as from John - to be humble. This means facing two realities about ourselves: that there is a very small part of ourselves that is limited and sinful but that this must not prevent us from seeing the far greater part of ourselves that is very gifted by nature and even more so by the gift of Grace.

How had John, this eccentric preacher, become the talk of Jerusalem, raising expectations but upsetting the religious leaders? I catch the excitement in the air. John the Baptist is raising people’s expectations and upsetting the religious leaders. Is he Elijah, who had ‘ascended in a whirlwind into heaven’ but was to be sent back to the people before ‘the day of the Lord comes’ (Malachi 4:5).

John calls on all to prepare the way of the Lord. I watch him baptizing the crowds, plunging them in the River Jordan. “What then should we do?” people ask him. “Whoever has two coats must share with anyone who has none, and whoever has food must do likewise” (Luke 3:11). Is there a message here for me?

Who are you?’ I put labels on people and think I know them. But can I even fathom the mystery of my own being? I cannot put an easy label on John the Baptist. He is a voice in the stillness of the desert. He points beyond himself. He doesn’t want to be an achiever. May he stir up in me a longing to look for the One who is coming.

Humility is a human virtue attributed to someone who has developed awareness of their own limitations and weaknesses and acts accordingly. Humility is a value opposite to pride. Let me conclude with these two questions: Have you ever had someone like John the Baptist prepare the way for you to receive Jesus? Juan was humble. He didn't try to get older than he was by announcing Jesus. Have you been like this for someone in your life? Humility opens doors, arrogance closes them.