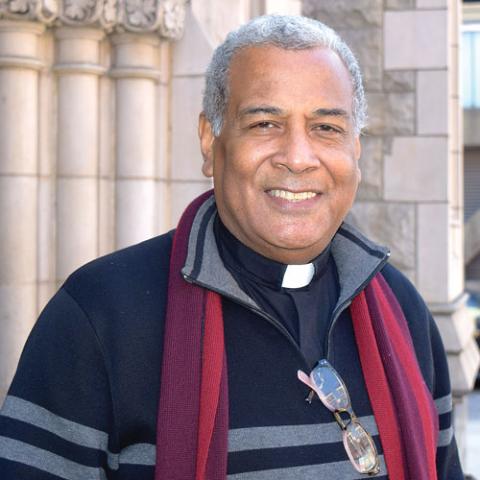 Nightmarish conditions inside Ecuador’s prisons have exploded into international news. Overcrowding, a struggle for territory between drug cartels, and correctional officers’ loss of control inside carceral facilities set the scene for a series of prison riots beginning in February 2021 that have claimed the lives of numerous incarcerated people—just how many have been killed or injured is still not known. 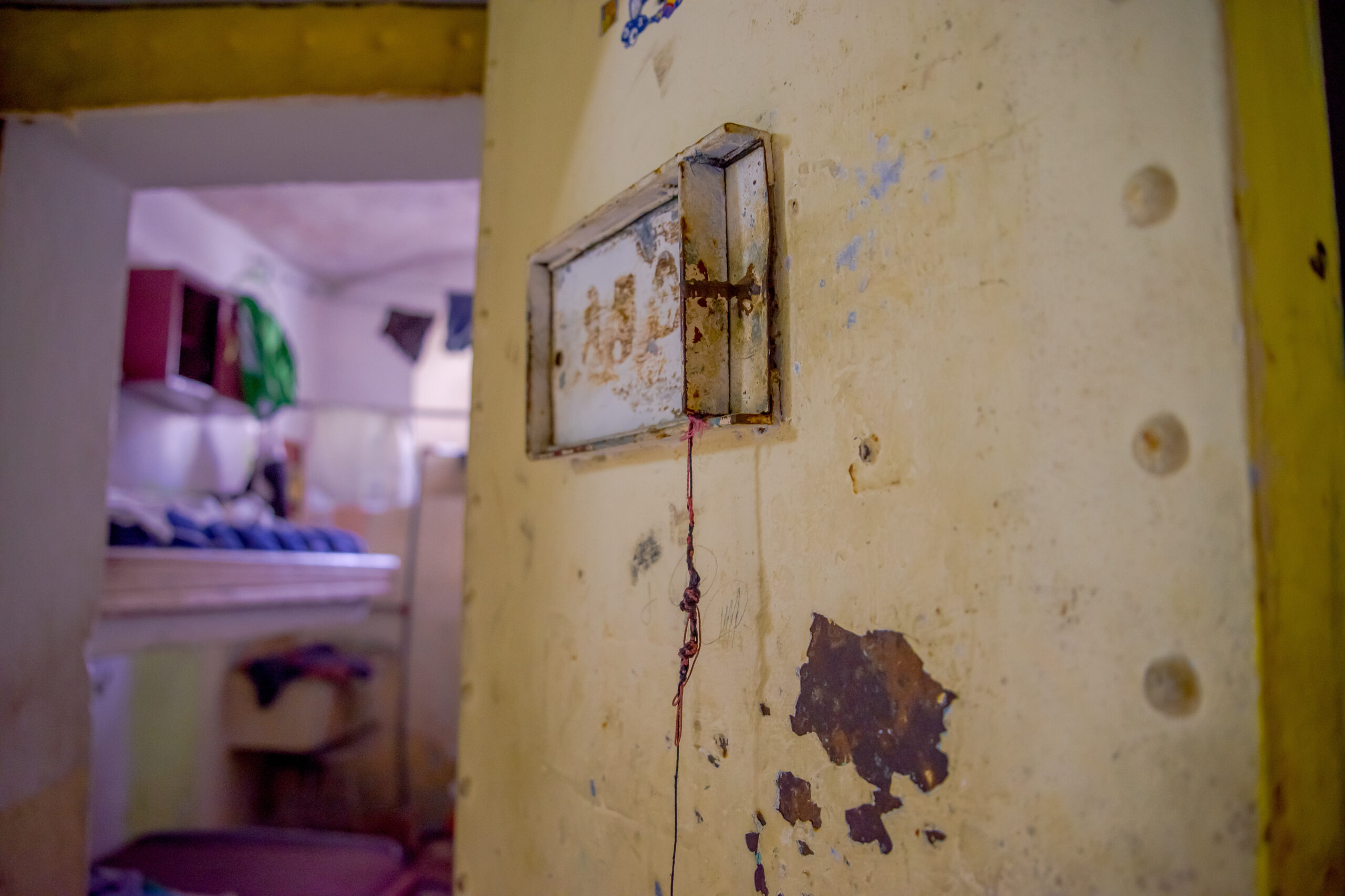 The drug trade in Ecuador has been operating from its prisons for some time, but violence flared up after the charismatic leader of Ecuador’s largest drug cartel, Los Choneros, was murdered in late 2020. To attempt to address the problem, Ecuadorian President Guillermo Lasso in December 2021 convened a commission that, in his words, “would analyze the causes and effects of the current prison situation.” But according to Dr. Luis Barrios, a professor in John Jay’s Latin American and Latinx Studies Department and in the CUNY Graduate Center’s Psychology and Social Welfare programs, the conditions that allowed this to happen have been around since long before 2021.

“Stop saying this is an inmate issue,” he says, quoting a recent report from the Inter-American Commission on Human Rights, “this is a structural, systemic issue.” Barrios points to a culture of reaction rather than prevention, a lack of effective public policy to deal with criminal justice matters, and pervasive corruption. All of this has created an environment inside the prisons where violence is incentivized. “In this type of environment, this is the way to survive. You kill or they kill you. That is part of the reality that we want to describe.”

Dr. Barrios serves as one of seven members of the independent commission created by President Lasso; his participation came at the request of the incarcerated. His scholarship brought him into contact with and gained the trust of gang members on the streets of Ecuador, New York City, and elsewhere, working with John Jay professor David Brotherton to study gangs as social organizations. Now he brings that expertise to this work, visiting prisons one week of every month through June 2022 in order to produce a report that will effect real change in Ecuador.

“As a commission, we went beyond diagnosis; we went inside the prison, we are spending quality time. You can feel the pain, frustration, and anger,” says Barrios. “So instead of just giving a diagnosis, we decided to create proposals that the government can implement immediately to deal with this prison crisis.”

Among the proposals called for by commission members: an increased focus on crime prevention rather than punishment; human rights protections; decentralization of the legal and judicial system; better training for correctional officers and prison administrators; an effective prison census; and access to health services and educational opportunities for the incarcerated, including programs that give inmates other options besides engaging in the drug trade.

Dr. Barrios brings his activism to both of his vocations: academia and the priesthood. He sees both as complimentary opportunities to empower communities and work for justice. This work informs his objections to the Ecuadorian government’s proposed “mano dura,” or zero tolerance, approach to shutting down gang violence in prisons. Above all, he seeks to use his role on the commission to protect Ecuador’s vulnerable incarcerated populations and guarantee that the government respects human rights. “There’s no neutrality when it comes to dealing with justice,” he says. “You take the side of justice or you take sides against it—when you say you’re not going to get involved, you are already involved.”

Dr. Luis Barrios has been a faculty member at John Jay College for 28 years, and at CUNY for even longer. During that time, he has worked on projects that blend social action and scholarship, involving gangs and gang violence, deportation, human rights, clinical work focused on trauma and abuse, and contemporary perspectives of life on the Dominican-Haitian border.